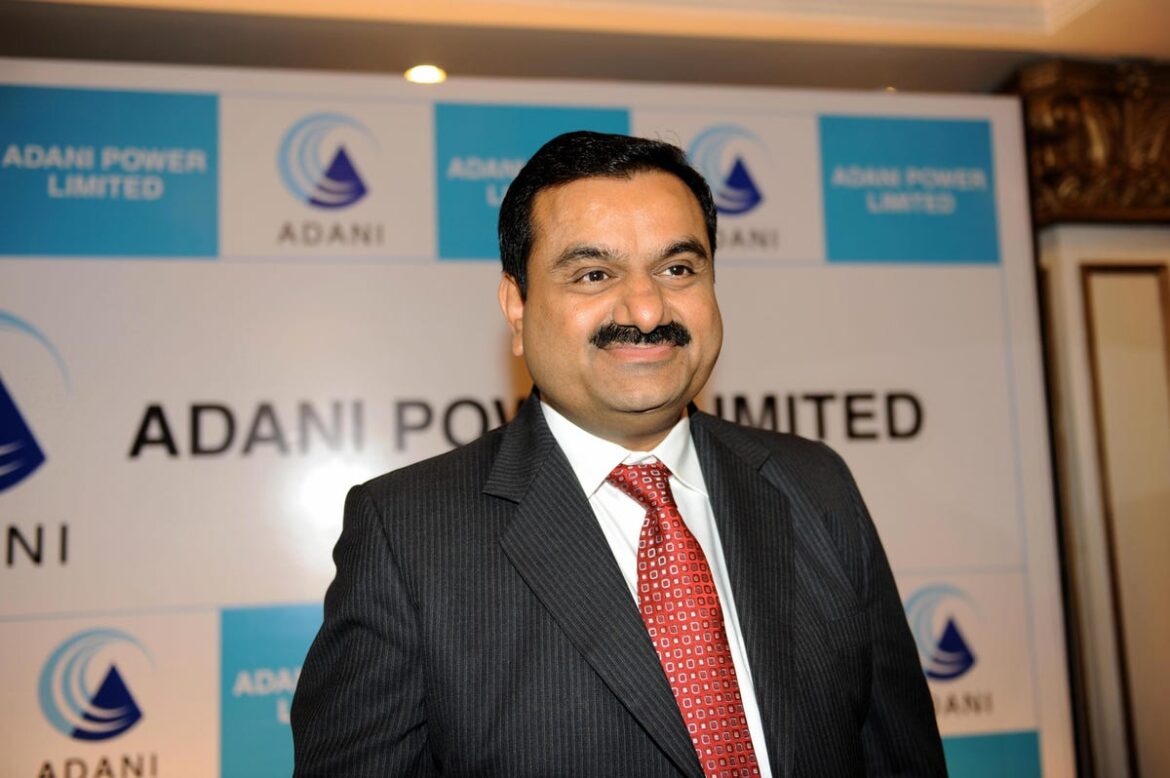 Gautam Adani has been named the world’s third richest person with an estimated $137bn and becomes the first Asian person to break into the top three of the world’s wealthiest.

The stock prices of the seven Adani group companies have rallied between 250 per cent and 4100 per cent. The combined market cap of the group’s companies has risen to $254bn from $16.4bn in March 2020.

Gautam Adani has seen a rapid surge in his wealth that led him to the ranks of the world’s top few richest people. The main factors behind his Business Growth are Diversification of his portfolio and Mr Adani’s focus on sectors that are central to the Indian government’s economic growth ambitions.

Gautam Adani has made many smart moves to expand in many critical sectors and has been a beneficiary of government contracts in many industries where the government wants India to become self-reliant. Adani’s business expanded during COVID, which was a period of enormous volatility and it eroded the wealth of many entrepreneurs.

He has continued to expand these businesses and moved into sectors including airports, media, health care and digital services in recent years.

One of the biggest triggers for the success of Adani group is their ability to enter into potential sectors at the right time. The company is incubating and investing in many new businesses like end-to-end manufacturing of green hydrogen, water, copper, aluminium, defense manufacturing, data centers, roads, airports, and petrochemicals.A rise in oil and gas prices globally has also played a role in boosting Mr Adani’s wealth.

The Indian Government has a heavy focus on infrastructure development over the past few years. Gautam Adani business has benefited from it. The reasons for the conglomerate to prosper are its strong relationship with the government and focus on capital-intensive businesses where there is less competition.

Prime Minister Narendra Modi’s government is increasingly focusing on cleaner forms of energy as it targets net-zero carbon emissions by 2070. Mr Modi has launched the country’s national hydrogen mission which is aimed at turning India into a green hydrogen hub. The government is aiming to produce five million tonnes of green hydrogen by 2030.

Adani Group announced a deal to acquire a controlling stake in Ambuja Cements and its local subsidiaries from Swiss company Holcim as part of its acquisition strategy.

Mr Adani had outlined plans to invest $70bn with the ambition of becoming the world’s largest renewable energy producer and to generate the cheapest hydrogen on the planet.

IN THE FINAL ANALYSIS

Gautam Adani has emerged as the leader in infrastructure, a sector where many businessmen tried their hands. The group’s expansion has been fuelled by debt since it bets on capital-intensive sectors.

Watch the Video to find out several reasons How Adani is Becoming Richer Day By Day. In the video, I have discussed how Adani listed companies’ share prices dramatically increased in the last few years. I have discussed in the video how Gautam Adani unleashed the potential of Green energy, Solar energy in India.

Gautam Adani is considered a first-generation entrepreneur who is driven by the core philosophy of infusing ‘growth with goodness’ through his vision of nation-building”.