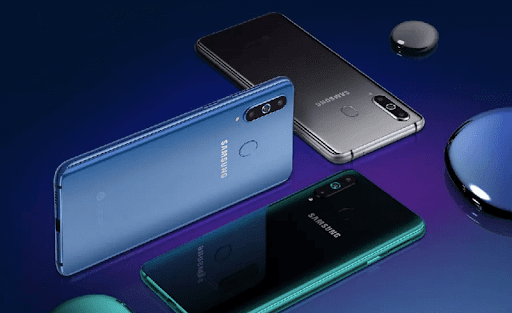 When we talk about smartphone brands, a few immediately spring to mind. One of the most popular and reliable smartphone brands in the world is Samsung, and the brand caters to a wide customer base. From the budget segment to mid-range, mid-premium, and premium segments, Samsung has built a legion of loyal fan base across the spectrum. Over the past decade, Samsung has been embroiled in an intense competition with Apple in the premium segment, while it has firmly established itself as one of the best brands in all the other segments.

The South Korean giant has also been a trailblazer in the smartphone industry and changed the industry’s landscape when it unveiled the Samsung Galaxy Note smartphone in 2011. The phone sported a 5.3-inch display, which at the time was considered too big for mobile phones. However, the brand moved away from the norm and decided to offer a unique mobile experience to the consumers, a model that has since been adopted by every other smartphone brand in the world. Today, we have smartphone models that sport more than 7-inch displays, which has allowed consumers to work on-the-go.

As per Canalys, Samsung enjoyed a global market share of 18.9 percent during the second quarter of 2020, highlighting its standing as the go-to brand for consumers globally. Here are a few reasons why Samsung has become the first choice of consumers around the world.

As earlier mentioned, Samsung offers smartphones in all the consumer segments, regardless of your budget. Considering the fact that a large section prefers buying affordable smartphones, Samsung, over the past couple of years, has been offering feature-rich smartphones for the budget segment through its Galaxy M-series. Some of the best Samsung mobiles under 10,000 INR include Samsung Galaxy M30 and Samsung Galaxy M10s, while Samsung Galaxy M31 and Galaxy M31s are two of its more popular smartphones in the mid-range segment. These 6GB RAM mobiles come with quad-rear cameras with a 64MP primary sensor and a stunning 32MP selfie camera. The two mobile phones also house a mammoth 6,000mAh battery, which ensures the device’s long run time.

Last but not least, Samsung has been a major player in the consumer electronics segment for decades, and before producing their own smartphones, they were Apple’s main supplier for their iPhones. Samsung used to make the A-series chips that are still used in iPhones, along with NAND flash and DRAM memory chips, and since 2011, both the tech giants have been locking horns in an intense and fierce battle for market dominance in the premium segment.

That said, Samsung has been around for decades, and that inherently makes them trustworthy in the eyes of the consumers. Unlike other smartphone brands that recently came into existence, Samsung has been around forever and has established itself as the global leader in the consumer electronics segment. That is one of the major reasons why consumers prefer Samsung products, as compared to other brands.