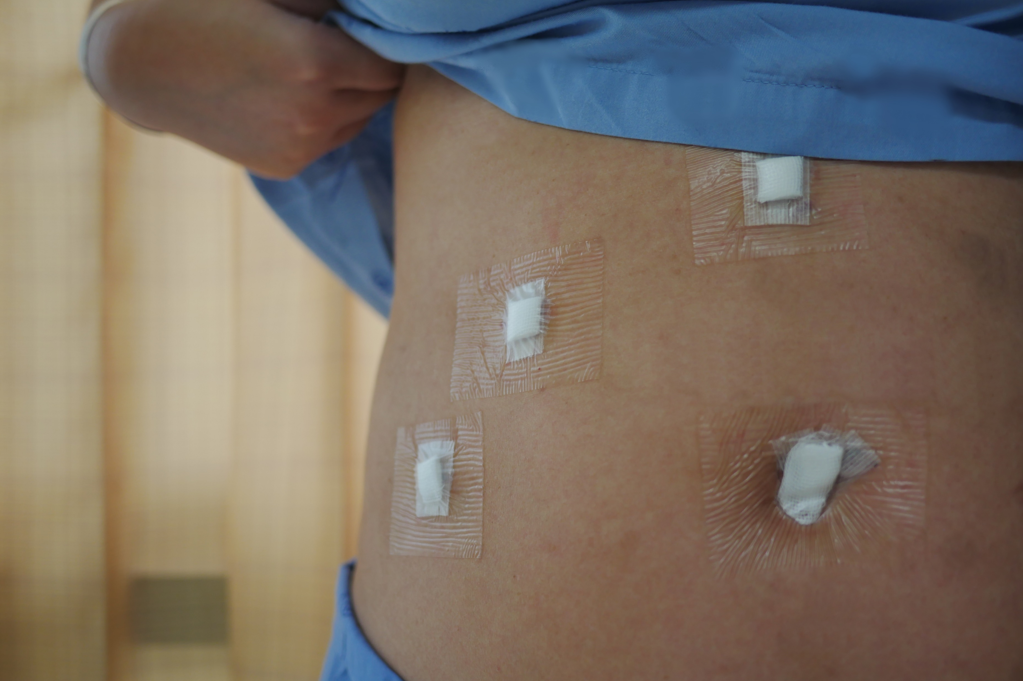 If you are diagnosed with gallbladder stones, then your doctor may have suggested you undergo a cholecystectomy to help you get rid of the gallstones. You may be looking forward to undergoing a cholecystectomy procedure but are you aware of it and what is done during the procedure? Here is the answer to all your questions.

The removal of the gallbladder through surgery is known as a cholecystectomy. It is the most commonly used technique to treat symptomatic gallstones formed in the gallbladder.

What is a gallbladder and gallstone?

The gallbladder is a pouch located under the liver. Its function is to store bile, a fluid produced in the liver that aids digestion. When excess cholesterol occurs in the bile, it is deposited in the gallbladder as hardened substances and is known as gallstones.

Why do gallstones form?

When is cholecystectomy required?

When complications arise from the gallstones, such as causing severe abdominal pain, fever and chills, a cholecystectomy is required. Some of the complications that arise are:

How is it diagnosed?

What to expect from Cholecystectomy?

Cholecystectomy is performed under general anaesthesia. It can be done via open surgery or laparoscopic cholecystectomy. A special x-ray known as cholangiogram may be done during the operation to check whether there are any stones in the common bile duct.

Open cholecystectomy occurs by making a cut in the upper abdomen to remove the gallbladder. A 6-inch incision is made in the right side of the abdomen below the ribs. The muscles and tissues are exposed which allows the surgeon to view the area clearly and then proceed to remove the gallbladder away from the surrounding tissues. The incisions are then stitched or closed using surgical clips. The whole procedure takes about 1-2 hours to complete.

In laparoscopic surgery, after the general anaesthesia, the surgeon makes a small incision near the belly button. They then insert a device called a port to create an opening and fill the abdomen with gas. Then a camera is inserted through the port, which allows the surgeon to view the area that needs to be operated upon. A few more ports are inserted after the surgeon gets a clear view of the area. Then the surgeon will operate and remove the gallbladder through one of the incisions (around 3-4 are required maximum). The incisions are then stitched up, stapled, surgically taped or glued.

Laparoscopic surgery is of short duration and the recovery after the surgery is faster. It ensures that one can return to their normal lives much faster.

There are a few complications that arise in some after surgery, such as:

If any of the complications do arise or the pain does not subside, do visit your doctor immediately.

If you are looking to undergo a surgery for cholecystectomy then consult Pristyn Care, because Pristyn care offers most advanced treatment for cholecystectomy through a laparoscopic procedure. It connects yo through various “A” list doctors available in your city and takes care of your appointment, conveyance, insurance claims and follow up treatments without causing you the tension of daily hustle.