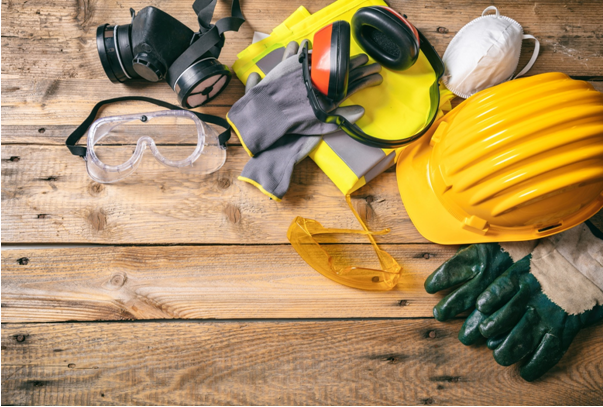 Sandblasting may be considered one of the most dangerous and hazardous jobs, but it’s equally as useful and effective. Also known as blast cleaning or abrasive blasting treatments, the sandblasting process involves granular abrasives being applied at very high pressure to remove substances from a surface.

Some of these substances include paint, corrosives, rust, among others. When applied to the surface under high pressure, it causes friction that scours and cleans it effectively. It’s used to buff, rough up, or smoothen a surface similar to what sandpaper does.

The sandblasting process utilizes highly compressed air and sand particles being blasted through a hose or nozzle. When the blast makes contact with the surface, it removes the top layer and leaves a clean and smooth surface. Although sand was initially the preferred media due to availability, it’s not the only abrasive used.

The materials have different textures, densities, and shapes that may not work well on different surfaces. There is also various sandblasting equipment used for different applications. These pieces of equipment include hand cabinets, robotic systems, and automatic high production equipment.

The type of equipment used also highly depends on the surface treatment. Beyond that, there are two different types of sandblasting, which are wet and dry sandblasting.

Wet sandblasting involves high-powered water mixed with abrasives. This is a preferred method to achieve a rough surface for repainting purposes. Dry sandblasting, on the other hand, requires air instead of water.

It’s more dangerous compared to wet sandblasting and requires skills to avoid damaging the surface. Check this out http://vaporhoningtechnologies.com/wet-sand-blasting-vs-dry-sandblasting/ for more info on wet and dry sandblasting.

You’ll also need a sandblasting cabinet that will ensure sand doesn’t fly around any which way. While this may sound relatively easy, it’s highly recommended to hire a professional.

There are many different types of applications. All of them require a different type of equipment and abrasive material. Let’s take a look at some of them.

Stripping Off Paint and Corrosion

With the right sandblasting machine and abrasive, you can get rid of stubborn rust or paint from houses, machines, cars, and any other surface that needs cleaning. With cars, the abrasion process, should be mild enough to prevent damage to the metal during the process.

Sandblasting is not reserved for large surfaces, buildings, or machines. This is an efficient process that is used to clean smaller metal tools such as screwdrivers or wrenches. You can also sandblast machinery clogged with grease, dirt, oil, or rust to prevent breakdown and ensure efficient functioning.

You may find that some mechanical parts are hard to assemble when they have rough burrs and other irregularities. While cleaning is a major part of sandblasting, you can also use it to polish and smoothen these mechanical parts to make them easier to assemble. Sandblasting will not only polish but remove tags, burrs, and excess materials, which will help you attain the intended shape.

This may come off as a surprising sandblasting application, but it is also used to create impressive designs and art. A talented artist can use this technique to carve patterns on various surfaces, including glass, wood, metal, or other materials. Additionally, artists also use sandblasting to improve the aesthetic value of commercial properties that may be lackluster.

One of the most important sandblasting applications is preparing surfaces for coating, painting, or bonding. Most substandard surface preparations leave a marginal level of cleanliness, which leaves contaminants behind. This usually leads to a failed coating process and reduces the coating service life significantly.

Sandblasting is also used to restore the authentic look of bricks and stones. It’s a better restoration method compared to painting.

It does a better job of improving the appearance of deteriorating structures or buildings. Sandblasting is used to remove worn paint, cement, and mortar, among other substances. The process restores the property’s original condition.

Mold can be dangerous, with major health concerns such as asthma attacks, coughing, itchy eyes, and other allergic reactions. It could also lead to other implications like permanent lung damages. Surprisingly, sandblasting is also used to eliminate mold. The abrasive used for this purpose is either dry-ice or baking soda.

The most significant reason why this technique is so effective is that it can reach hard-to-access areas. Areas like crawl spaces and attics, where mold thrives most. It’s also quick and effective, leaving zero to minimal damages during cleanup.

Apart from creating art, sandblasting is also used in smaller projects like etching signs. Memorials are an excellent example of this technique.

The significant advantage is that it leaves more depth compared to laser engraving. This means you can easily add color to highlight the design and make it more appealing.

Mistakes to Avoid During Sandblasting

Sandblasting is a quick and efficient cleaning method. Still, many people make certain mistakes during the sandblasting process. The first thing you need to understand is that sandblasting can be quite dangerous.

If not used properly, this process can damage numerous surfaces, so you have to be careful. Here are some of the mistakes and how to avoid them.

The sandblaster process involves shooting abrasive particles at a very high rate of speed. These particles have the ability to remove paint, corrosion, and rust on hard surfaces.

This means that they can leave irreversible damages if they come into contact with skin or softer materials. It’s imperative that you follow safety precautions if you would like to attempt DIY sandblasting.

The first thing you have to do is cover exposed skin by wearing protective safety gear. If you don’t have full-body coveralls in your home, you can get some at a relatively low price. You also need heavy gloves that back-up far up your arms to avoid injuring yourself.

Beyond that, protecting your face is the most critical part. Apart from wearing goggles to protect your eyes, it would be better to have a full face mask for better protection. One with a pull-down shield is highly recommended.

During the sandblasting process, you should stay out of range. Depending on the amount of pressure you’re using, the particles will be blown back towards you at a relatively high speed. Determine how far back should stay away from the machine to avoid injuries.

Beyond that, make sure that there are no people or pets around until the sandblasting process is over.

Even if you choose to use sand, there are many types of sand, and the wrong type can leave significant damages to your surface. If the sand features debris such as small rocks, it can be very dangerous when flying around at such a high speed.

If you’re cleaning a softer surface, it would be better to use organic materials such as baking soda or crushed shells because they’re gentler.

It’s vital for you to collect the material so you can use it again. If you don’t have a blasting cabinet, you can line up a tarp or a sheet on your work area to collect all the blasting materials.

Everything You Need to Know About the Sandblasting Process

If you have been wondering about the sandblasting process, this is everything you need to know about it. It may seem easy, but a DIY process can result in damages if you’re not careful. For this reason, hiring a professional sandblaster is the more preferred option.

For more informative content about the construction industry, kindly check out our blog section. We have so much more prepared for you. 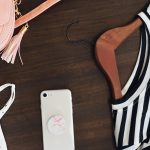 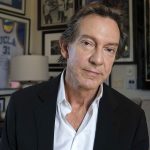 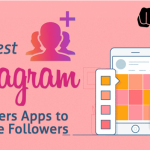 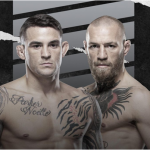 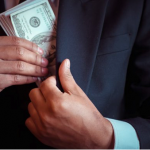