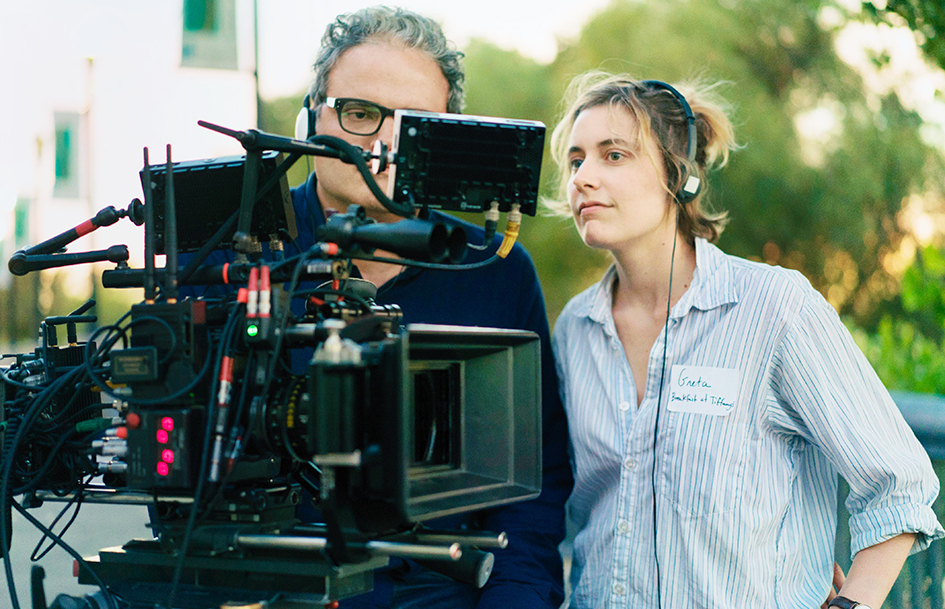 The answer to what a film director does is simple: decide the shots, and direct the actors. But a director is much more than that.

Let’s see it step by step, in summary. And then we will also see the profession of film director according to some recognized filmmakers.

What does a film director do in a movie?

Below I summarize all the functions. And you will also see the profession of a film director from the point of view of several established directors.

If you are shooting in Miami, then the filmstudiomiami.com is the website that provide you the different beautiful locations for your film at affordable prices.

The director in pre-production

His work begins as soon as a literary script arrives at his hands. That literary script, the film director will transform into a technical script with the necessary plans to shoot.

Then he will search for the locations (or locations) together with the cinematographer and the assistant director.

And together with the producer, you will have to make decisions regarding the budget, to reach a balance.

He also rehearses with the actors (although unfortunately, sometimes there is no time to rehearse).

The director on the set:

During filming, the director must guide the actors and decide where the camera is placed at all times. That is the job for which he is best known.

This, which may seem like a simple thing, requires skill. Because the staging and how the work of the actors is choreographed together with the work of the camera team and the sound team is not as easy as it seems.

And the more actors and more equipment there are, the more complicated it is of course.

But it is that in addition, she also supervises the wardrobe and makeup; and of course, the decoration and props, which depend on the art director. That is, you have to approve and guide the entire team.

The director in the editing and the final cut

During post-production, you will guide the editor of the film to tell the story in the best possible way.

This surely involves making many versions of each scene:

Remove and put. And to renounce scenes that took a lot of shooting. Because the important thing is always the whole of the film.

After the first cut of the film is finished, you will also have to supervise and work with the musician, colorist, and those responsible for visual effects or FX, if any.

Obviously, each director works in a specific way. This is just a type of generalization of what a film director does.

There are those who focus a lot on the actors and the audiovisual production part is done together with the director of photography and / or the assistant director.

There are also directors who like to control every detail, and even do a lot of work himself.

What is Baccarat Formula? Make Online Gamblers Pay Attention
How Free Virtual Slots Work
Online Slots Rules – There Are Extremely Only Three
Micro Gaming Slot Machines That Have Food Themes
Popular Pubic Hair Styles: History And How To Create Them