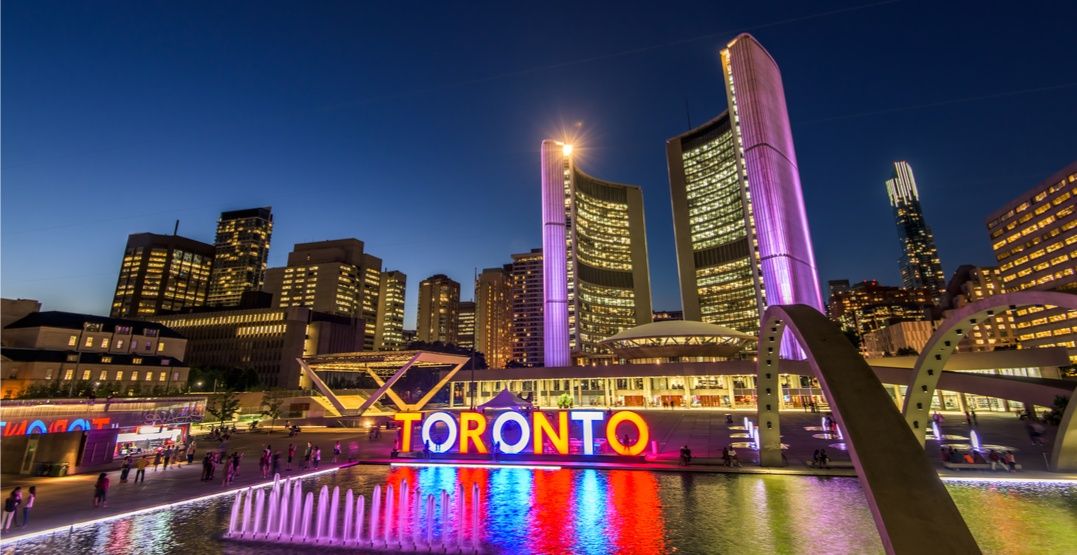 Toronto is one of the most vibrant and dynamic cities in the world. With its cultural diversity and heritage, it is also a home to many music stars like Drake and Leslie Feist. Toronto is the largest centre for music in the whole of Canada. City’s artists define the music landscape and are a vital part of Toronto’s culture.

Music industry in Toronto is still blooming and it also plans to maximize economic benefits from the field. The music scene of Toronto drives a lot of tourists into the city. In fact, its natural landscape along with rich music culture attracts a lot of producers and directors who are into movies, television, fashion or food. The city also has a range of recording and filming studios which are also responsible for driving the producers and directors into the city. As of now its music and art is a little undervalued but its Music Cluster Strategy is an important step to help Toronto claim its rightful place as one of the best music cities in the world. Music sector in Toronto generates thousands of jobs and enormous economic spin offs including tourism. Therefore, Toronto can easily be one of the top musical cities in the whole of North America.

It has a wide variety of music festivals and events. Thousands of artists perform in the Canadian music week. It happens at more than forty venues and is a very popular celebration where the country’s best and brightest musicians take part. Another famous music festival in Toronto is the Riot Fest. It is a punk, rock, metal and hip-hop music festival. Fans from around the country gather at Toronto’s Downsview Park to enjoy the performances and the carnival. The city has one of the highest ratios of live music venues to population in North America.

The city is warm and welcoming to new upcoming music stars and supports and promotes its local artists. It is also working towards creating more opportunities for artists and musicians. The 4479, Toronto’s Music City Campaign aims to bring a bigger audience to the city, generate awareness in the general public and create more interest in the music festivals of the city. Its ultimate goal is to generate more activity throughout the music sector which will benefit all those who are involved in music and create more employment which in turn would attract more investment and tourism. So, if you live in Toronto and wish to be a music sensation then the city will help you in every possible way.This is why it is also becoming a hub of quality music lessons. It has a wide and diverse range of music lessons from which you can choose. It even has a variety of certified music schools which provide you with a proper degree in music. It truly is a city of music, from great music festivals to quality music lessons, Toronto has it all. It is a full package city for aspiring music artists.