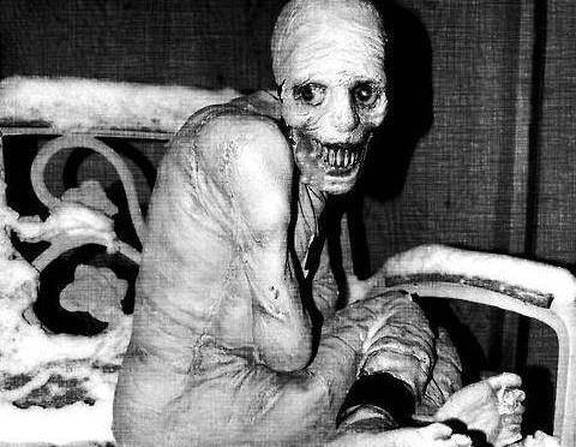 If you’ve heard of the Russian Sleep Experiment, you’re probably wondering about the truth behind it. This is a Soviet-era scientific experiment that tells the story of five test subjects who were exposed to an experimental stimulant. The results are frightening. Although it’s never been verified, it seems like the experiment could have caused some serious health problems.

One of the most famous urban myths on the Internet is the Russian Sleep Experiment. It started as a joke and quickly became a story, but is it true? Some people say it happened, while others argue it never did.

This legend is actually a creepypasta. Creepypastas are user-generated stories based on paranormal events or activities, intended to scare. These stories often have connections to Nazi Germany or Soviet Russia.

According to the legend, Russian scientists conducted experiments on human subjects in the 1940s. They found that a small dose of an airborne stimulant could keep five men awake for 15 days. The experiment was funded by the Soviet Union during World War II.

After the experiment, the five men began to show signs of stress. As their condition worsened, they began to scream. Finally, a lead researcher shot one of the men.

It’s based in fiction

If you are a horror buff, chances are you are familiar with the Russian sleep experiment. The legend has risen to fame and has inspired a movie and a short film.

It is a tale of five men who were imprisoned in an airtight chamber filled with food, gas and water. They were promised a release after 30 days. However, after a few days, they started screaming and whispering to each other.

During the Cold War, it was believed that the Soviets were secretly performing sleep deprivation experiments on political dissidents. These experiments were not only terrifying, but also illegal.

In 1947, the Soviet military set up a secret research facility. Five GULAG prisoners were brought there. Each was given a sleeping-inhibiting stimulant. One of the men fell asleep before the chamber was sealed.

It’s being adapted into a feature film

The Russian Sleep experiment is an urban legend that originated a few years ago. Despite its widespread popularity, some people remain skeptical about its authenticity.

This is a story about a group of scientists in Siberia who plan to test the effects of sleep deprivation on human beings. In order to keep the prisoners awake, they are given a chemical compound. They are also monitored by a five-inch thick glass porthole window and a set of microphones.

According to the story, the gas based stimulant kept the prisoners awake for 15 days. On day 15, the doctors turned the gas off, allowing the study subjects to finally fall asleep on their own. However, one of the men in the room died.

One of the reasons why this urban legend is so popular is the apparent plausibility of its story. The rumor first surfaced on the internet a few years ago. As the story gained traction, it was attributed to an experimental stimulus used by Soviet researchers in the 1940s.

The Russian Sleep Experiment, or Russian Sleep Machine, is a popular urban myth. Originally a rumor, it went viral and became an Internet phenomenon. Although it never happened, it spawned many fictional short films and has even been made into a horror movie.

The story begins in 1947, when five prisoners were put into a secret military research facility in the Soviet Union. They were considered to be enemies of the state, and so were subjected to experiments. A series of tests were carried out to see if they could survive a long period of sleep deprivation.

Five men were locked in a sealed chamber and given a gas infused with a sedative. After being put to sleep, the prisoners showed unprecedented resistance to the sedative, demonstrating that they wanted to stay awake.

If you’ve ever visited a creepypasta website, you’ve probably seen pictures of the Russian Sleep Experiment. This famous story is one of the most popular urban myths of the Internet. It is a story about human experimentation during World War II. The Soviet Union had a secret facility where they tested the effects of sleep deprivation on human beings.

There are several stories associated with this phenomenon, but the basic idea is that five prisoners were forced to remain awake for 15 days. They were monitored with microphones and two-way mirrors. These devices were turned off after a few days to prevent screams from the patients.

The five prisoners were all political prisoners who were considered enemies of the state. Some of the subjects died.