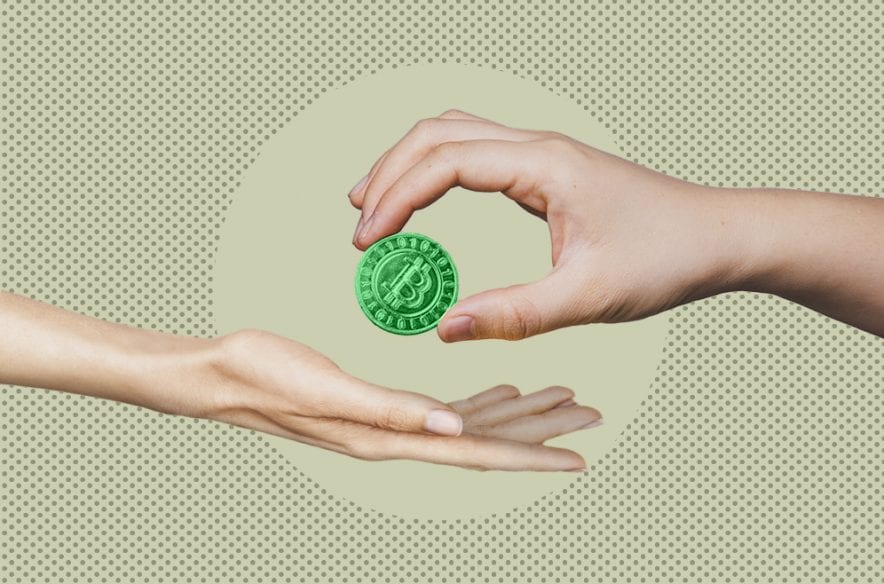 For many people at this moment, blockchain technology is still a foreign topic, while for many others, it is a trending topic that could change how we operate in the world.

What would your life look like if you had access to technology that would allow you to transfer money over to your family that lived in other states or even countries in a matter of minutes without being bogged down by heavy bank fees?

Also, how great would it be to have total control of your money without needing permission from your bank to even view it, all while it is stored digitally in a wallet without a bank governing over it?

In order to find out exactly what blockchain is, let’s explore it by simply weighing out its pros and its cons.

It is next to rare for anything in technology to be completely foolproof, but if a mistake is made, other computers on the blockchain can quickly identify the error.

In order for it to prevail, a minimum of 51% of total computers in the network would have to make the exact same mistake, which is practically impossible, particularly if a huge blockchain like Bitcoin is involved.

Blockchain doesn’t get any third party involved in order to approve a transaction.

On the other hand, banks or payment processors charge a small amount to process a transaction, but businesses performing payment transactions using blockchain technology like Bitcoin can save on these types of costs.

There is no central hub that is in control or manages a blockchain because it is decentralized.

Therefore, a network of thousands of computers can access it with no one person or organization to govern it.

In fact, any change that is made in the blockchain is immediately reflected on each node with permission in the network.

All the records in any given blockchain network, such as using AXIA, are unchangeable because of them due to the reliable encryption mechanism, cryptographic hashing, and chronological chaining of blocks, making it impossible to delete data or modify it in any way.

Banking systems that operate in a traditional manner take quite a bit of time to process payments, from when they are initiated to when the amounts are finally reflected on the appropriate accounts.

Financial institutions are also only operable during their specified business hours, causing it to potentially take days to reflect the accurate amount at the bank.

In comparison, blockchain technology is not only faster, with transactions only taking a few minutes to complete, but it is also active 24 hours a day, seven days a week, and 365 days a year, with no days off for holidays, which is quite useful for international payments.

After a transaction is added onto a blockchain, thousands of high-level computers verify the record’s authenticity before actually adding it to a block, using complex calculations and algorithms for validation and assigning a unique hash to each block for identification purposes.

Even if a sketchy infiltrator makes an effort to change something on a blockchain, that activity will immediately become visible to all the nodes, making it easy to identify the problem and render the block invalid along with the blocks that follow after it, offering security.

Similar to public blockchains, most blockchains are open-source software with no central authority, which lets everyone access the code and auditors review it for security.

Anyone involved in a particular blockchain network can suggest upgrades or changes, and if the majority of the users are in agreement, it can be accepted, offering higher transparency than traditional systems, and you can also stay anonymous in order to protect your privacy.

Along with blockchain’s privacy and security, the simple truth is that it has attracted illegal activities, with many thefts and breach situations connected to blockchain-based services.

When it comes to blockchain technology, the computation that is needed is more repetitive than centralized servers because every single time the blockchain ledger is updated, all the nodes have to update their version of the ledger also.

Even though blockchains are faster than traditional financial institutions, the ability to scale up still presents a problem.

Blockchains are difficult to scale globally and may cause inefficiencies.

With many industries delving into the blockchain, there is a lot of competition between businesses being created.

Intense competition can lead to such a strong push to follow the trend. I fully understand that companies that push too hard and too soon can hurt themselves by wasting time, money, and effort on technology that they may not even need just to keep up with competitors.