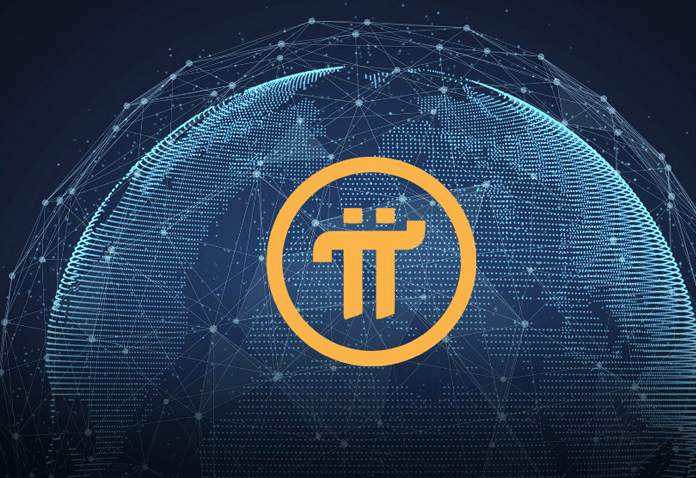 Building towards a more rewarding future should not be a practice allocated to a small few. Compared to traditional financial systems, blockchain creates an environment that is a safe and more fair alternative to traditional financial institutions. Each individual has the power to participate while simultaneously accessing all information within the blockchain. This process boosts the security and decentralization of transactions simultaneously.

Still, a lack of inclusivity remains within the majority of blockchain networks. One blockchain network that is breaking the mold, however, is AXIA. AXIA is the most inclusive, decentralized blockchain to date with a scalable, fast, and interoperable network that can benefit people around the world. Read on to learn how AXIA promotes inclusivity and why that’s important for everyone, no matter your background, location, or economic position.

The Technology Gap in Blockchain

One major roadblock for people interested in diving into blockchain is the technology itself. There is a widespread lack of understanding and awareness of how this piece of technology works, particularly for the average person who doesn’t have much experience in the fintech space. This lack of technological knowledge and understanding creates a challenge for those looking to get started in blockchain networks as it may appear daunting or uninviting to do so.

While projects like AXIA enable access to the blockchain and Web3 in mere seconds, many individuals still associate the industry and its underlying technology with cryptographers and extremely complex computer science and mathematics, which is not the reality of today’s industry. Yes, engineers and developers may be using those skills behind the scenes, but the average person can now tap into the blockchain like never before.

How Is AXIA Coin Inclusive?

AXIA is trying to bridge the gap in the industry by providing an ecosystem and network that anybody in the world with access to the internet can join in seconds. By using a mobile phone or even something like an electric car, participants can take part in mobile staking and have an impact on network consensus. Alternatively, people can also download the AXIA use-to-earn apps from mobile devices or computers and begin to generate AXIA Coin rewards for themselves just by doing what they were already doing before each day. These are only two of the many entry points into the project’s all-encompassing ecosystem.

While traditional institutions like banks, big tech, and corporations extract the value from their customers and users, AXIA is a non-profit that has decided to shift this paradigm on its head by instead circulating all value created back to their own end users and participants. This system can ultimately lead to a higher level of inclusivity, and much more rewarding outcomes for anybody that decides to join AXIA.

How Inclusion Is Beneficial for Everyone

If you’re passionate about blockchains and you want more people to reap the benefits you enjoy, you should promote inclusivity. The AXIA model operates in a manner that’s beneficial to everyone. AXIA Coin has a total supply that reduces based on participation, activity, and staking across the network, and the process expands into the AXIA ecosystem. The supply will only decrease and never increase. As a result of more activity and use, the velocity through which it decreases grows over time.

The AXIA model varies greatly compared to traditional blockchain networks that typically have an unlimited supply and provide little to no fundamental value. AXIA, on the other hand, continually becomes more scarce while more use cases and utilities are always being added to the ecosystem through the ongoing development of new products and platforms. The model provides greater rewards that can always be enhanced by all of the utility, use cases, products, and platforms that exist on the AXIA Network.

So, how does the AXIA model benefit everyone in the network? Holders and users of AXIA Coin have a value proposition that has never existed before in any market, including in the traditional finance space. AXIA establishes a better store of value with a monetary system that goes well beyond deflationary instruments. AXIA Coin becomes scarcer over time, which can protect and enhances purchasing power.

If you’re looking for the next project to explore in the world of blockchain, consider AXIA. Not only does this network offer a value proposition that is unmatched compared to traditional financial outlets, but you will also be joining a community of people that are passionate about the industry and its role in the future of the world. Your participation in a network with an inclusive model like AXIA could catapult a change for yourself and for the industry as a whole, while also contributing to making blockchain more inclusive with each action you take.