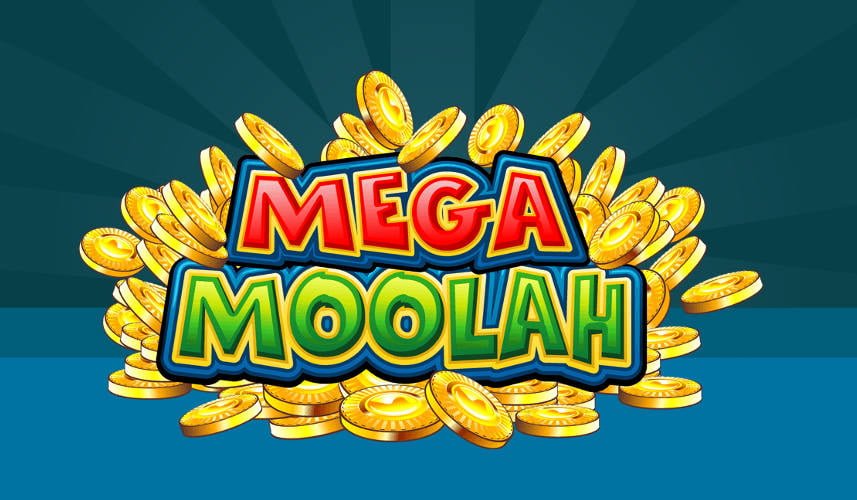 There are a whole load of slot games out there but few are as famous as this, Mega Moolah.

For Mega Moolah in an extremely well-known online slot machine, thanks to it’s capability of handing out some seriously life changing sums of money through it’s enormous jackpots. In an online gambling landscape where online slot games at wizardslots can take any shape or form, taking inspiration from various themes, Mega Moolah puts big cash wins as the focal point.

This simple concept actually makes for a very unique game, with the progressive jackpot being the reason why this game is so famous. On and on the prospective jackpot grows, until eventually, it will either restart or payout – fingers crossed!

Another reason why this game is so renowned is down to the world record that it holds. This is thanks to a British gambler, a former soldier, winning more money than anyone else has ever won from an online slot… just the 17 million odd quid.

Mega Moolah is the creation of Microgaming, a name equally well-known in the online slot game scene.

With so many titles to their name, it is hard to choose the best of Microgaming’s impressive line-up. But that said, Mega Moolah certainly stands out thanks to all of the fame and fortune (literally, fortune) involved.

Microgaming’s good reputation in the online gambling industry is based on their consistency in providing so many titles, plus their emphasis on good graphics and animations every time. Their games are always available on smartphone it seems, as they are a developer thriving in the modern online gambling world.

As already mentioned, Mega Moolah is far from your average slot game.

An emphasis on a huge, progressive jackpot that increases as you spin, is the reason for it standing out from the norm. In terms of graphics and layout, Mega Moolah isn’t the strongest slot game out there and, as far as bonus features go, there are some but they are limited.

Yet, this is not why players flock towards the 5 reels of Mega Moolah. It is so popular because of the potential of a huge cash win. Millions have been won on this title, using the symbols of classic cards and jungle animals to craft wins.

The higher your bet the higher chance of a win in this game, thanks to the narrative that Mega Moolah has created for itself. It is one that works well and, once you get to grips with the progressive jackpot, you wouldn’t want it any other way.

Although there are not a great deal of bonuses in this title, they are quite effective.

The wild lion is super simple, too, meaning that when you land a combo using the lion symbol, your prize is doubled. There is also a free spins round here, too, in which up to fifteen free spins can be earned and prizes are tripled.

This game is a classic for a reason. Simple, easy to play gameplay allows for you to focus on what really matters in Mega Moolah, which is that prospective, progressive jackpot.