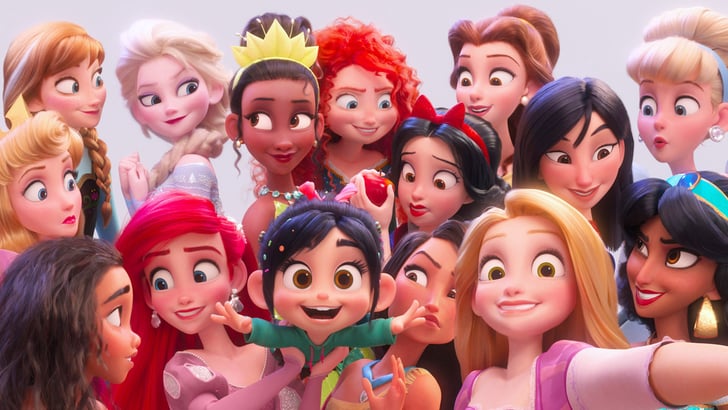 Disney Princesses are the role models of many young girls and boys, too! They are beautiful, strong, and independent. They know what they want and will fight for their rights to get it. And therefore girls (and boys) of all ages look up to them. Many Disney movies center on Disney Princesses’ lives and struggles. The stories of these Princesses are very interesting and entertaining. Lots of Disney Princess movies also have catchy songs you can bop to. These songs are inspirational aside from being something you can jam with.

Disney facts on their awesome Princesses

In this article, we’ll be talking about some interesting Disney facts on their awesome Princesses. There’s a lot more to these Princesses aside from their beauty, strength, and independence. Get to know more about the behind-the-scenes of their movies’ production and the people and stories that inspired their character. We’ll also include some fun trivia about their appearance. So keep on reading and find out more!

Sherri Stoner’s body was the basis of Ariel’s proportions. The body shape and features of Disney Princesses are perfectly proportional. But what makes the Little Mermaid stand out is that her body is actually based on a real-life model. The animators of Ariel used Sher Stoner’s proportions as their reference in the production of the film.

The traditional animation process of Disney films involved hand-painting each frame. But in 1989, during the time the Little Mermaid was in production, digital animation was developed. So the Little Mermaid was the last film that used the traditional hand-painted animation process. The movie had over a million hand-painted bubbles, so it was very tedious for the production crew to outsource the movie’s production to China’s Pacific Rim studio. All the backgrounds used as well as the final scene of the movie underwent all of this.

Mulan was actually based on a real-life female warrior in China who has the same name. She was a legendary figure in Chinese history, and her original story is about a young woman who took the role of a man to fight in a war for China. In the original legend, Mulan fought for twelve years in her father’s place and over time, achieved high merit. But she didn’t accept any form of reward and later on retired and returned to her hometown.

Another fun fact is that Mulan was actually not from a royal family. But she became an official Disney Princess because of her heroism since she earned the title of Imperial Consul in the movie.

We’ve mentioned that Mulan was not originally a Princess but earned her title for her heroism. But Pocahontas on the other hand is based on a real-life person who’s an actual princess. Same with Mulan, Pocahontas was also based on a real-life historical figure with the same name. She was a Native American who was known to be associated with the settlement of Jamestown in Virginia. In 1613, she was originally held captive for ransom by colonists. As a daughter of a Native American chief, she was seen as a princess.

The Frog Prince by E.D. Baker was the basis of The Princess and the Frog. Disney gained the rights to the story and adapted it to make their own version in 2006. The protagonist was Tiana, who was the first black Disney Princess. The writers’ concept of making the Tiana black naturally came about as a result of the story’s setting.

And last but not the least, another modern Disney Princess. An interesting trivia about Merida is that her hair needed special animation. Disney Pixar studios created new software that was dedicated to Merida’s hair so that it moved naturally and realistically in the movie.

And that’s a wrap for our Disney Princess facts! Now you know more about these Princesses’ history and the inspiration behind their films. It’s nice to know that Disney is empowering young girls and women of all ages with their films. How Disney portrays their Princesses not only entertain their viewers but also inspire them. We hope you enjoyed our article on these five Disney Princesses and we hope you can become a Disney Princess (or Prince) too in your own little ways.