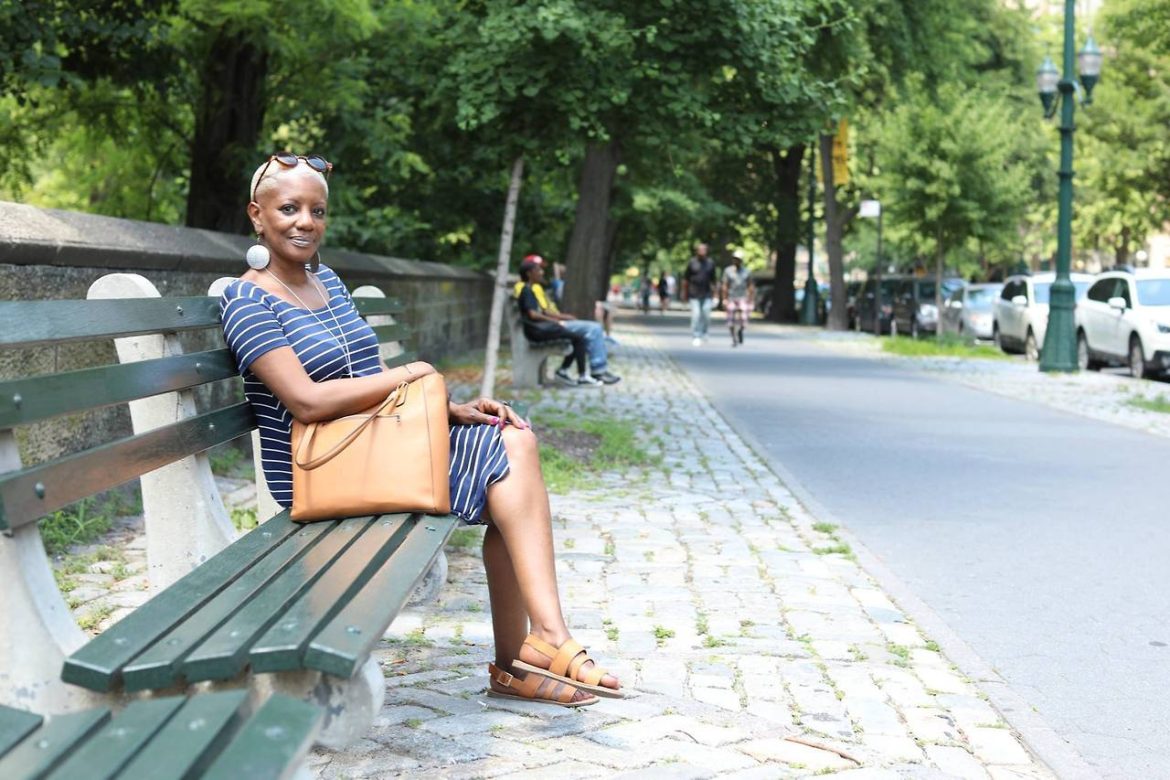 “Better Nate Than Ever” is a whimsical, thought-provoking novel that explores social isolation and the elements that result from it. Nate Foster is an eccentric eighth-grader who has trouble navigating his school and family life in western Pennsylvania. After being pushed around one too many times, he and his friend Libby sneak out of town and head for New York City, where Nate plans to audition for Broadway.

Ever since author Tim Federle published “Better Nate Than Ever”, it’s raised many eyebrows and got people talking. Now the story is making its way to the stage and will be showcased on Disney +. There are many things to unpack when it comes to Nate’s story, and this article will go over some of the most important details.

It’s a known fact that socialization is complicated during adolescence. One of the best things parents can do to help this is to encourage their teenagers to get involved in the right type of social activities. Unfortunately, Nate’s parents don’t do a very good job at this, as they are completely unreceptive to their son’s interests. Nate wants to pursue theatre but his parents want him to become a star athlete like his older brother. Nate is pushed to play soccer, which he has no passion for, and he doesn’t get very far with this activity. “Better Nate Than Ever” shows that teenagers should have some say in which type of social activities they engage in since they might know more about their strengths and weaknesses than their parents.

Teenagers often feel that their parents don’t understand them, and Nate is no different. Nate is afraid to confide in his parents because he worries that they’ll dismiss his feelings. Because Nate’s parents don’t go out of their way to help him, he eventually runs away with his mom’s ATM card and his brother’s fake ID. This goes to show that teens can be driven to do something out-of-character and risky if they’re pushed over the edge.

Luckily, Nate is able to confide in his friend, Libby. Libby is very wise for her age and acts as a mentor to Nate throughout the story, which he needs when he comes across obstacles in Manhattan. It could be argued that without Libby, Nate would have stayed in his hometown and never taken any chances in the outside world. “Better Nate Than Ever” illustrates the power of friendship and emotional support.