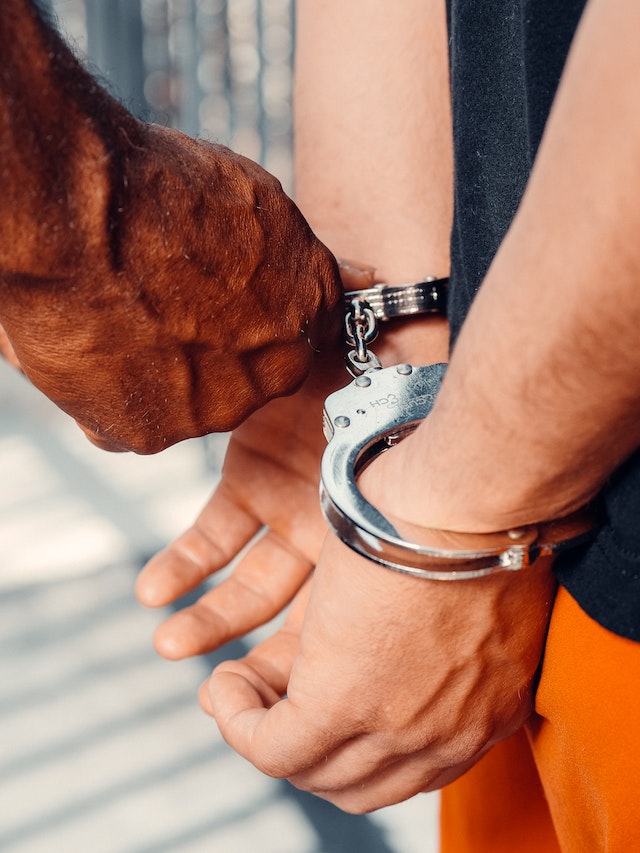 When police officers show up at your door and arrest you for a crime, you need to go through several steps.

The first is when the officers take you to jail and book you, which will involve explaining your charges and taking your photo. You may need to spend a night or more in jail before you get the chance to see a judge.

The judge determines your bail during your first meeting. As long as you can put up the bail or work with a bond company, you can go home until the next phase.

You should keep in mind though that there are a few crimes where judges may not grant bail.

Most of the crimes that keep individuals from receiving bail are violent in nature. One of the more common types is murder. Murder includes some form of malicious intent on the part of the criminal.

Those facing sexual assault charges may not receive bail, especially if the assault happened to certain types of people. A good example is the assault of a disabled person. The judge will usually deny bail because they cannot trust the person outside.

Assaults that involve elderly people or minors as well as those where the perpetrator used drugs or alcohol can also prevent them from getting bail.

The biggest issue is that the person’s actions show the court that they don’t care about the people around them, which can also prove that they may offend again before the trial.

Sexual assault is just one form of assault. It includes charges such as molestation and rape. If you face other charges of assault, you may not get bail because the judge doesn’t know if you can abstain from illegal activities outside of jail.

One example of this type of charge is assault with a deadly weapon, which is when the person attacking another individual uses some type of weapon to increase the damage they inflict.

Most assault cases that do get bail have a very high amount.

Crimes that usually are not eligible for bail include robbery charges. Though you might think that theft and robbery are the same things, robbery refers to the process of taking property from another person by threat. Theft usually refers to outright stealing.

If you steal a car you find on the side of the road, it’s theft. When you threaten someone or intimidate them in the hopes of taking their money or items, it’s robbery.

Robbery charges can be very serious, especially if you used a weapon during the crime or stole property that was worth a large amount.

Misdemeanors are less serious crimes such as petty theft, which is when someone steals property that is worth $500 or less. Disorderly conduct is another example of a misdemeanor.

While misdemeanor charges usually help you evade bail, you should still work with a Bakersfield bail bonds service, if you live in that area, because some judges still require you to put up bail to get out of jail until your hearing.

No matter what size bail you get, you don’t need to pay the total amount to the court on the spot. Working with a bail bonds company allows you to use some form of collateral such as your car or home. The company will then pay a portion of your bail and guarantee that you will come back for the next hearing. If you do not appear in the courtroom, you forfeit your property.

You should always talk to a bail company if you think you or a loved one will need or be eligible for bail, but make sure you consider all of the crimes that are not eligible.